What Happened At The 234 Essential Podcast’s Live Show at #AfricaNXT? 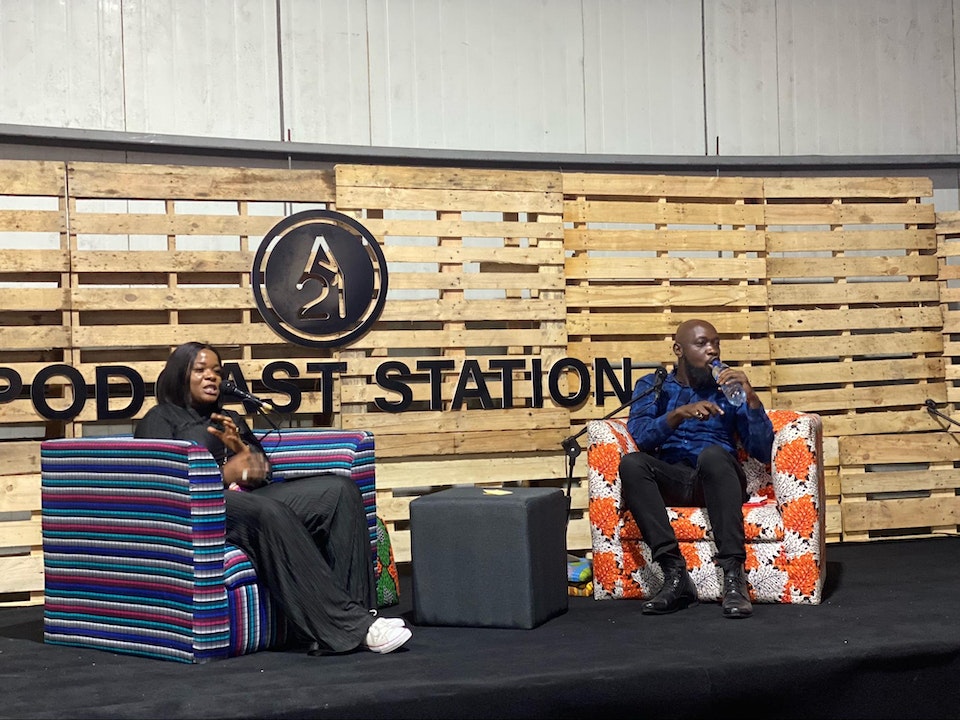 On March 1st 2022,  234 Essential, an original podcast by production company, Visual Audio Times, held a live show for its audience at the AfricaNXT conference.

The conversational podcast is hosted by Ayomide Tayo, a culture journalist at Opera Mini and Ugochi Anyawu, who is the Head of Sales at Garmspot. The discussion for the live show focused on two key points. These included the pros and cons of migration (japa in local parlance) and the importance of having young people in politics.

On the topic of migration, the hosts spoke briefly about how to migrate to different countries, but with key focus on Canada, as it is the most preferred country for migrations as of 2022. They also spoke extensively on the benefits, key reasons and racism as one of the issues that can arise  with migration. The listeners at the event had a lot to say on the subject, as racism has been a common issue for Nigerian immigrants for years. They also brought up the issue of the Nigerian diaspora being disconnected with the affairs of their homeland and how it affects Nigeria.

This was closely followed by the second segment, which dealt with young people in politics. The audience loved this, as it is quite rare to find young people in high political positions in Nigeria. The hosts gave examples of young people currently running for the presidency ahead of the 2023 elections, as well as the young people who had ruled in the past eg Muhammadu Buhari becoming Head of State at 41, Olusegun Obasanjo at 39 etc. 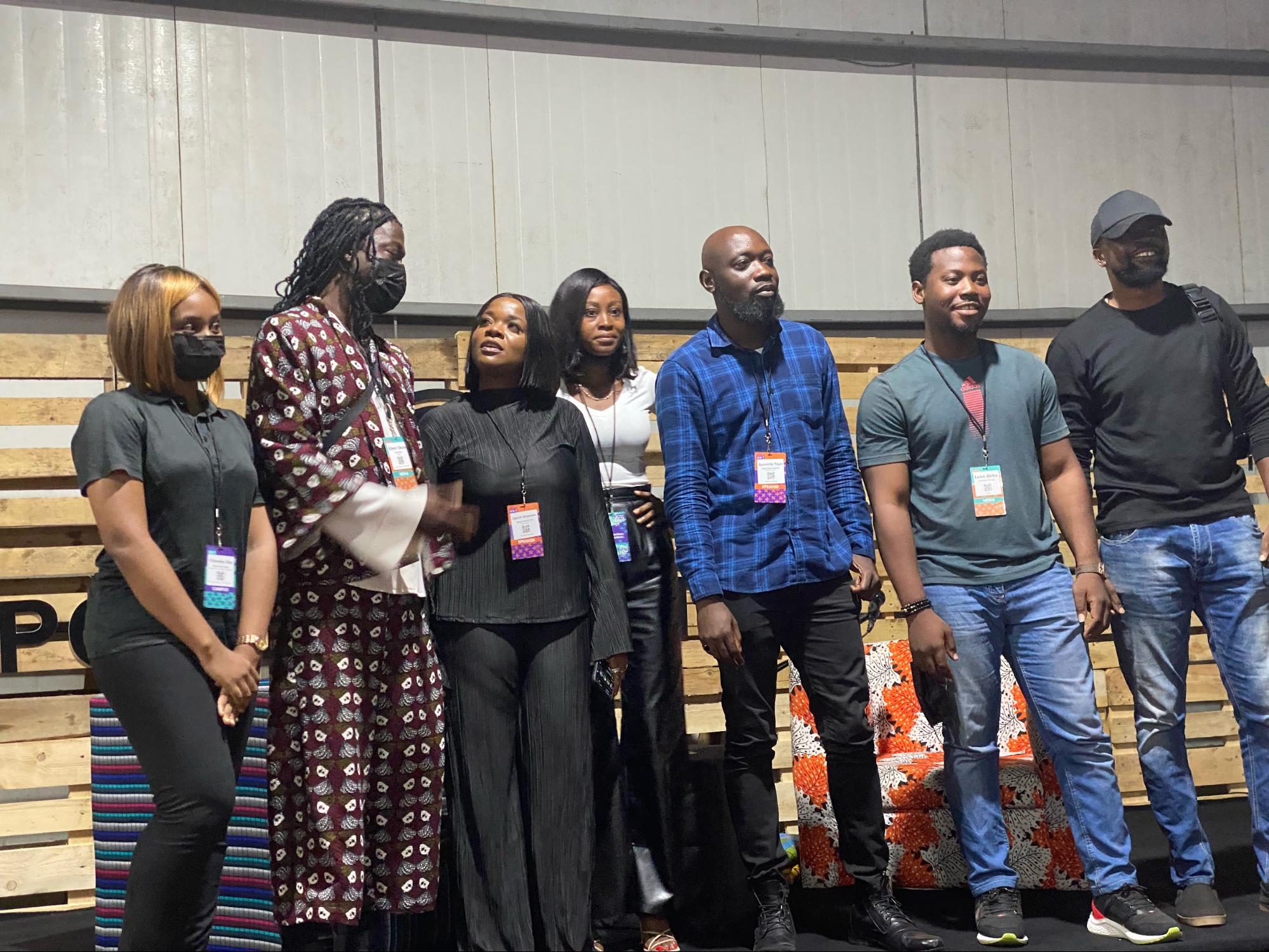 But, is being a young person in politics special? Ugochi and Ayomide assured us that it wasn’t, as certain knowledge of the political sphere and connections need to be possessed.

At the end of the show, questions and comments were raised, and the audience left satisfied with the event. 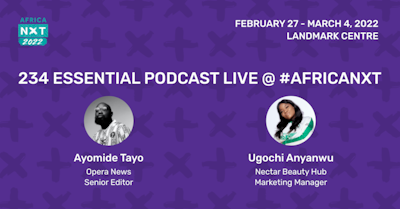 Join Ayomide Tayo and Ugochi Anyanwu as they host a live podcast at the upcoming #AFRICANXT 2022. 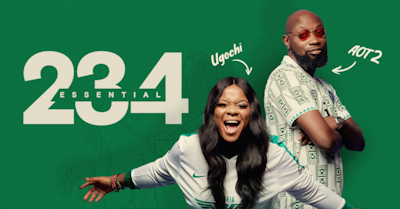 234 Essential Celebrate One Year of Podcasting

It has been one year of podcasting for Ayomide ‘AOT2’ Tayo and Ugochi Anywawu, ever since they linked up to record their very first episode of 234 Essent…

Email has been submitted.