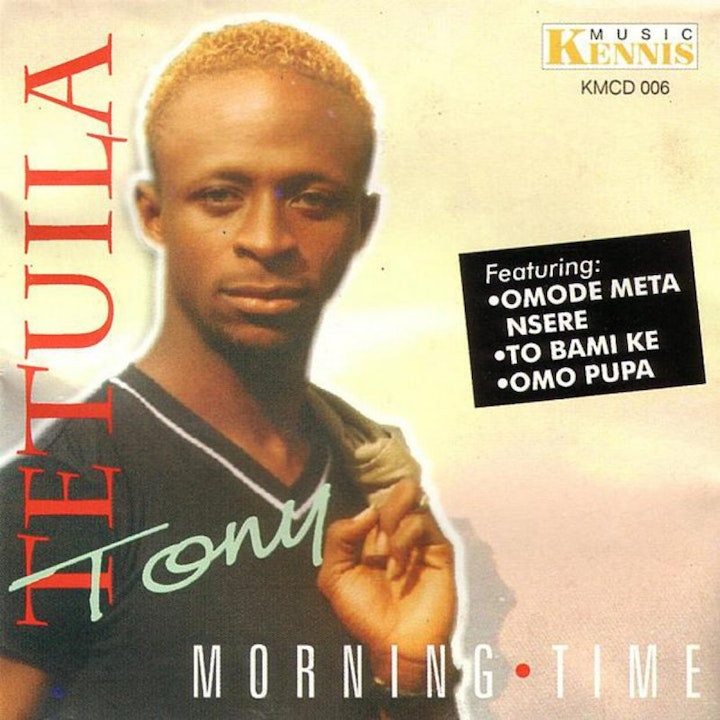 1999 marks the rebirth of Nigerian Pop music, which has eventually morphed into what we describe as Afrobeats. It was also the year Tony Tetuila - a first-generation Afrobeats artiste - released his debut album “Morning Time”.

Twenty-three years later, “Morning Time” can be described as a foundational album from which many Afrobeats albums have taken inspiration.

Tony Tetuila was signed to Kennis Music (the most prominent Nigerian record label in the early 2000s) as part of the popular Pop group The Remedies back in 1998.

Along with band members Eedris Abdulkareem and Eddy Montana, they started to gain traction in the music industry and the general public with this release of their hit single “Shakomo” and the follow-up single “Orobo Kibo”.

Both singles defined the contemporary music of the time - sampling popular Hip-Hop songs and blending them with Nigerian lingo. The composition was similar to how other music crews like Trybesmen and Maintain were making music.

In early 1999, the media reported that Tony had exited the crew - the reason for his exit wasn’t apparent. Still, rumour had it that Eedris and Eddy felt Tony wasn’t pulling his weight musically. Kennis Music immediately drafted Tony as a solo artist and enlisted the label’s resident producer Paul Play Dairo (son of the late veteran I.K Dairo), to produce the album.

It was the first time we experienced an all-hands-on-the-deck approach to making an album. Paul Play enlisted his former bandmates from Oxygen - B Suave and Slam, Defo-Clan’s Azadus, 2face Idibia, Blackface, and Playground Productions acts Ruff, Rugged & Raw to feature on the album. At the same time, he handled all of the production. The album’s feel is reminiscent of the BadBoy era with Diddy at the helm of affairs.

After releasing their sixth project under their catalogue, the album established Tony Tetuila as an A-list act and positioned Kennis Music as the number label.

Listen to the breakdown of Morning Time on a new episode of A Music In Time here - with Osagie Alonge hosting and veteran journalist Ayomide Tayo guest starring.

Subscribe to the newsletter here to get new episodes. 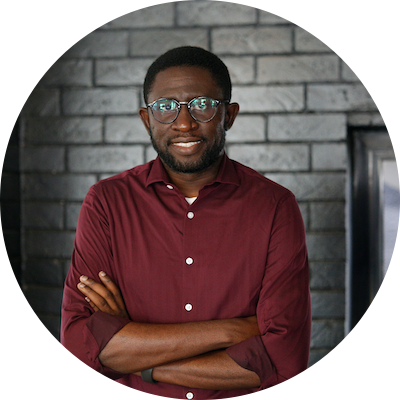 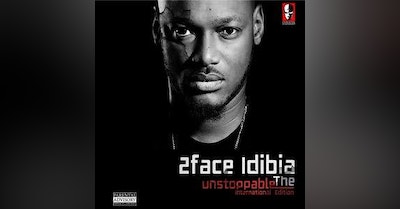 How 2Baba Made “The Unstoppable International Edition”

This is a concise explanation on the success of 2Baba’s third album “The Unstoppable International Edition”, which was released a year after the original… 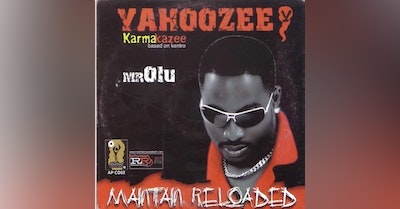 A summary of Olu Maintain’s comeback and rise to fame with his hit single, ‘Yahoozee’.